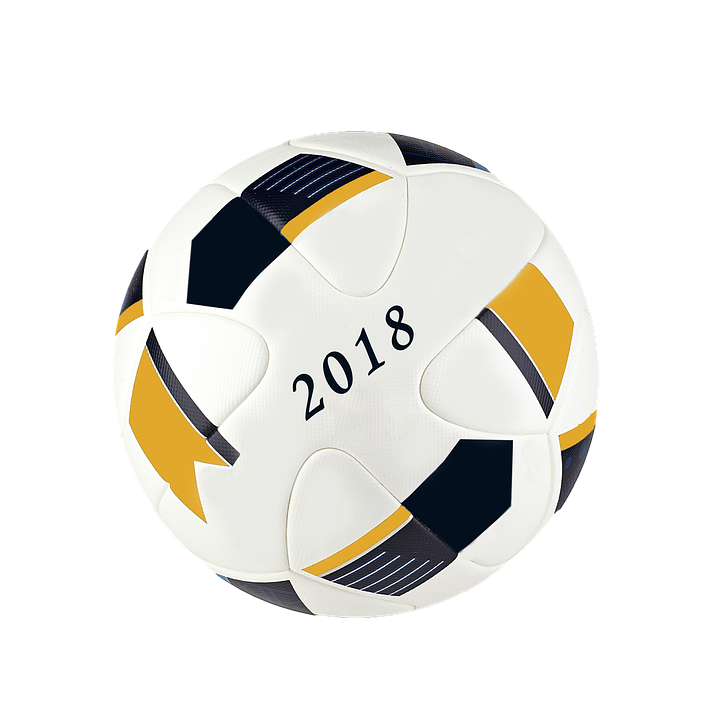 The VCCC will be hosting a CBD-based sit-down lunch on 24 July 2018 at the Campari House.

The VCCC has established a strong working relationship with the Croatian Ambassador to Australia, His Excellency, Dr Damir Kušen, who has confirmed his attendance to the event.

The event is specifically put together for our members and friends to rejoice Croatian success at the 2018 World Cup, but also to look into business aspect of professional football with our guest speaker John Didulica,  the Chief Executive of Professional Footballers Australia.

The interview with John will be conducted by Herald Sun journalist, David Davutovic who, straight from Russia, will also be giving insights and behind the scenes stories into the World Cup.

Furthermore, Football, Business & the World Cup lunch will offer attendees an opportunity for advertising and promotion of their business on the VCCC website and social media platforms.

We look forward to seeing you at the event.

John is a licensed legal practitioner, graduating with a Master of Laws (Hons) from the University of Melbourne having previously concluded a Bachelor of Laws and Bachelor of Arts from Deakin University in his home town of Geelong. Recently, John was admitted to Harvard Business School to study the Business of Entertainment, Media and Sports.

A former professional footballer in the NSL with Sydney United and Melbourne Knights, John was originally a club delegate before joining the players’ association in 2002 as General Counsel before later being appointed Chief Executive, which included service on the FIFA Dispute Resolution Chamber. In recognition of his outstanding contribution to the players and the sport, John was awarded PFA Life Membership in 2008.

In 2008 he joined Football Federation Australia (FFA), where he assumed the role of Legal Counsel, focusing on the sport’s legal framework, covering all local, professional and international aspects of the game.

Following the granting of an A-League licence to Melbourne Heart (now Melbourne City), John was appointed to the role of Director of Football and Legal Counsel. In this role, Didulica continued to work closely with athletes, coaches, the sporting community, and on all aspects of football club operations.

In 2016 John was appointed as the Chief Executive of Professional Footballers Australia, the peak body representing the collective employment and professional interests of Australia’s footballers including the Socceroos, the Matildas, W-League players and A-League players. 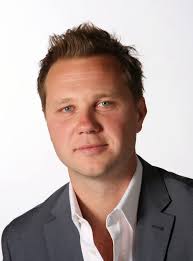 The lunch includes a two 2 course meal and one glass of wine or beer at the once famous Campari Bistro which has been brilliantly rejuvenated, creating a fantastic four level hospitality experience reflecting Melbourne’s diverse restaurant and bar culture.